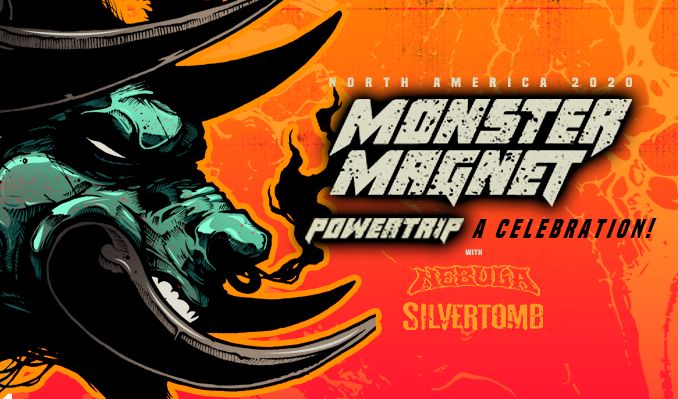 This show has been rescheduled for January 21, 2021. Ticketholders - there is nothing you need to do, your original tickets are valid for the new date and will be honored at the door.

Official WebsiteFacebookTwitterYouTubeAmazon
*Service and handling fees are added to the price of each ticket.